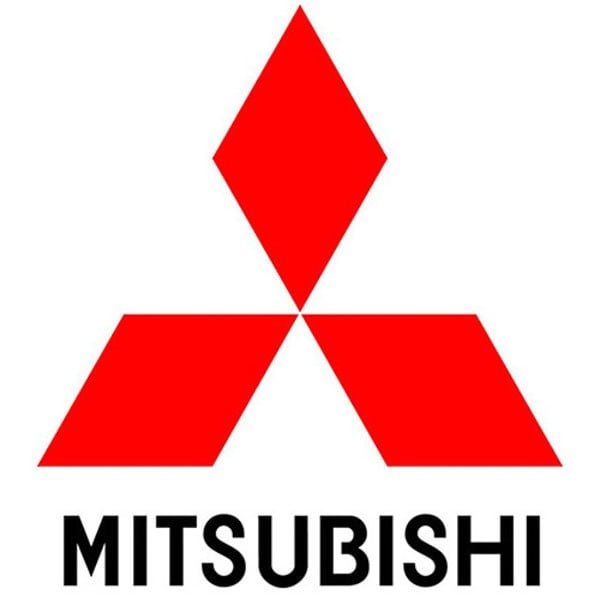 Match the part number on your old gas strut

When ordering please match the part number printed on the side of your old gas strut to just one of the numbers listed against your vehicle. Click here for help on finding and searching for your gas strut part number.
Choose The Correct Gas Strut
1: Browse By Make

Trustpilot
2: Search By Part No. 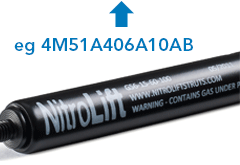 For help choosing a strut or to place an order please call:

Or email our sales team: 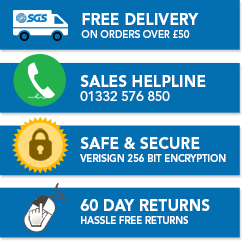 About the Mitsubishi Colt

The first Mitsubishi Colt was built in Japan in 1962 as part of a series of small, compact cars. Colts started to be exported as a version of the Mitsubishi Mirage hatchback in the 1980s and 1990s. Enjoying its seventh generation, in 2004 the Colt was launched in Europe, with models ranging from 1.1 MPI, 1.3 MPI, 1.5 MPI and 1.5T in petrol. Later that year a direct injection turbodiesel version with turbocharger and intercooler was made available.
9 products from £12.99 to £36.99

We recommend finding the part number printed on the side of your old gas strut to ensure you order the correct struts for your car. If your gas strut doesn’t have a part number or you would like assistance selecting a new gas strut for your vehicle please email our sales team or call 01332 576 850 Mon-Sat, 8am to 5pm. 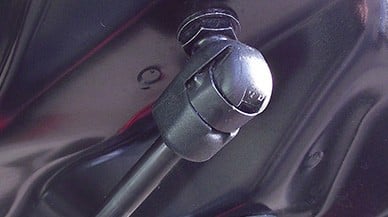