Britain’s Least & Most Desirable Cars | A Study from SGS Engineering

There’s nothing that gets pulses racing more than a debate about the best and worst cars. At SGS we could spend hours discussing the subject, which is why we thought we’d conduct a formal survey to settle the issue once and for all.

Which is Britain’s ugliest car? What is the worst modification you can make to an otherwise decent car? And which is the most wanted car on the road?

If you want to know the definitive answers to all these questions and more, read on.

The overwhelming choice when it comes to Britain’s ugliest car, according to our comprehensive survey, was the three-wheeled Reliant Robin. This is a vehicle so ugly that we can’t help but love it. And who could forget its starring role in one of our favourite TV shows?

Other iconic cars that made the list include the loveable (but rather ugly) Lada 2107, toy-like Nissan Cube, boxy Volvo Estate and just plain wrong Fiat Multipla. For the sake of completeness, these are the winners – or losers, depending on how you look at it: 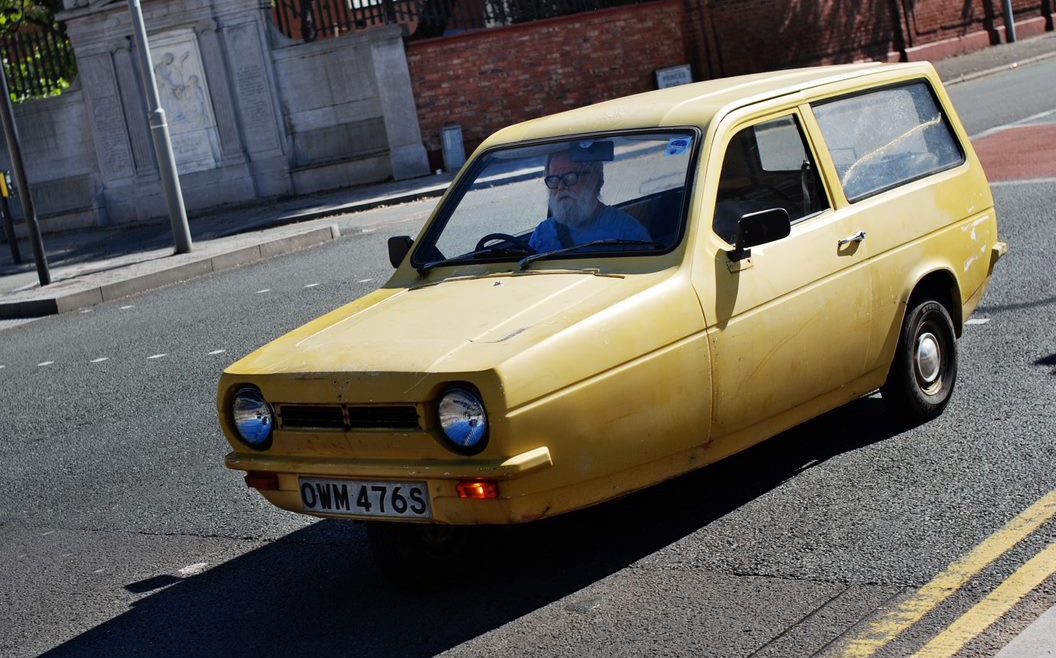 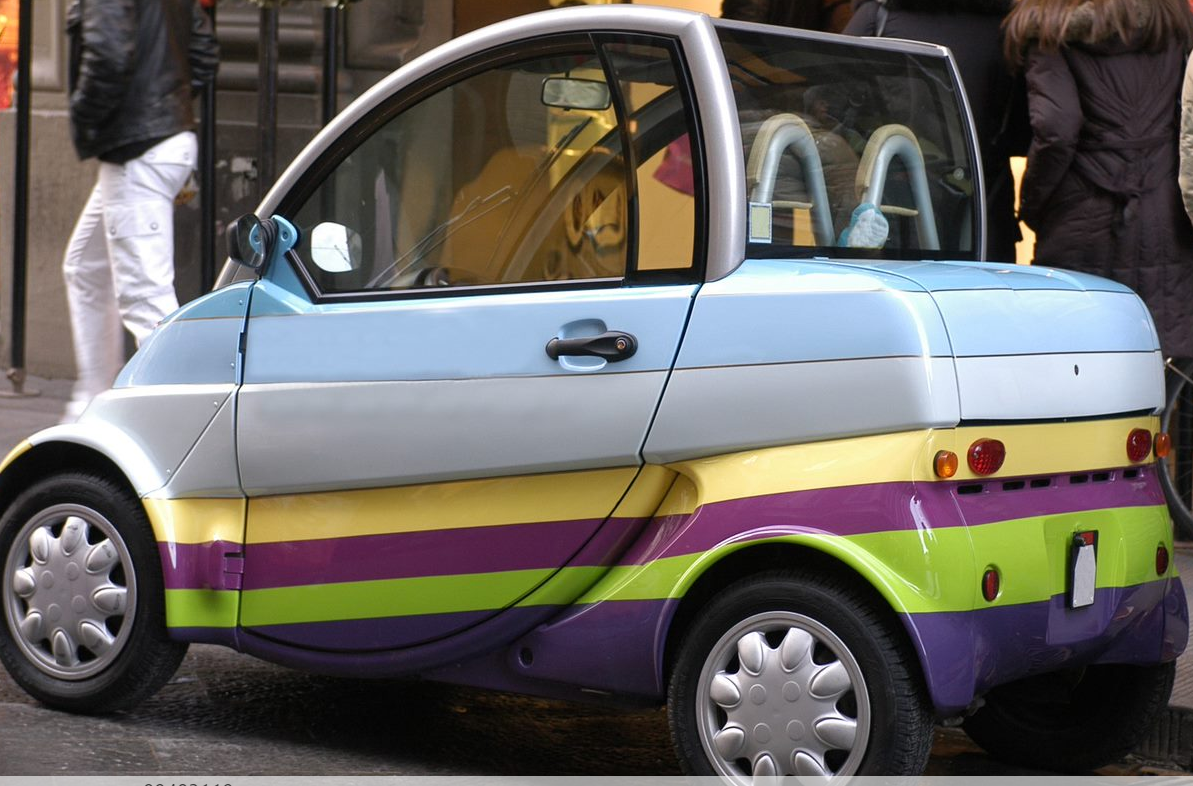 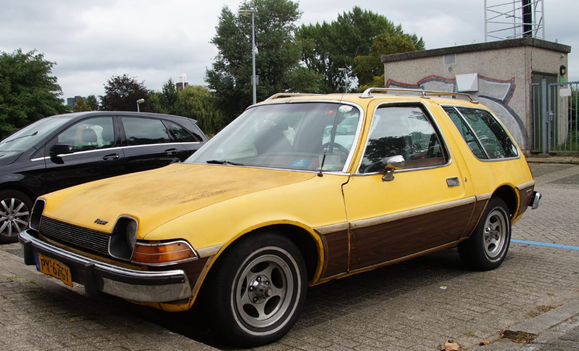 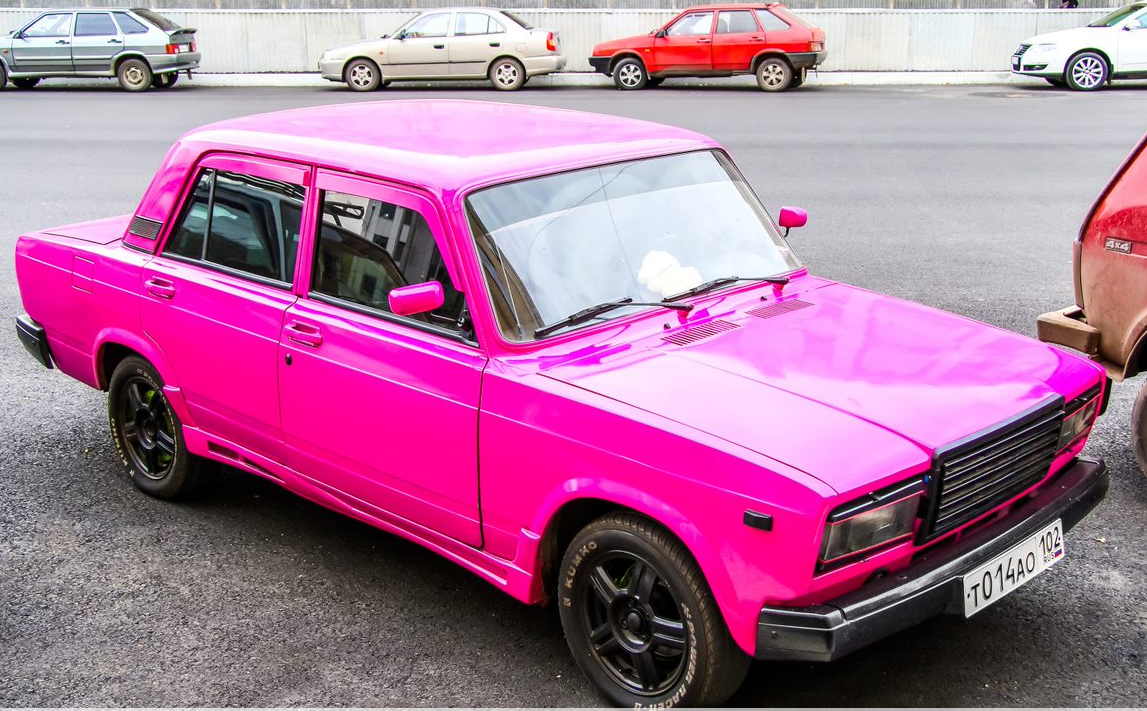 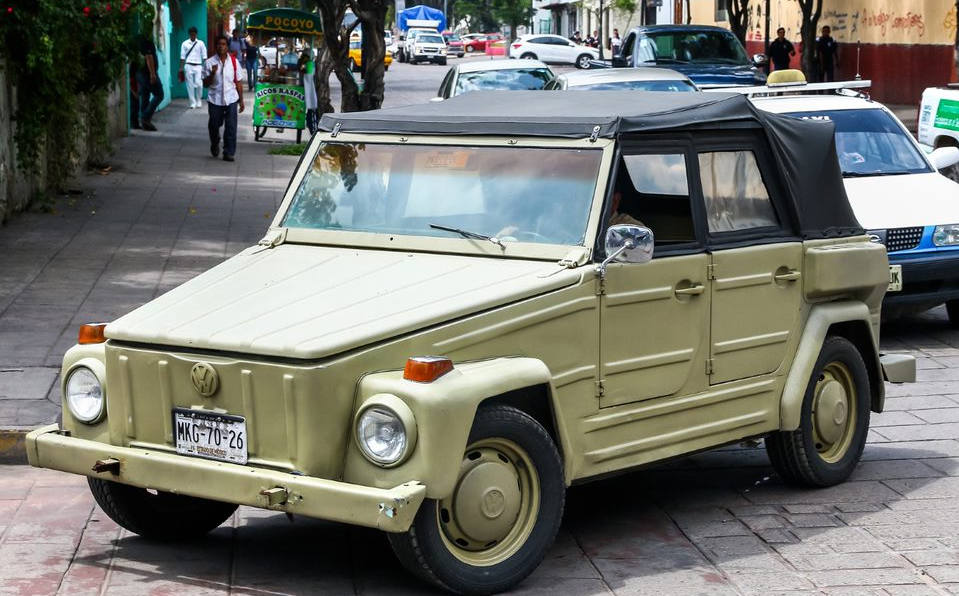 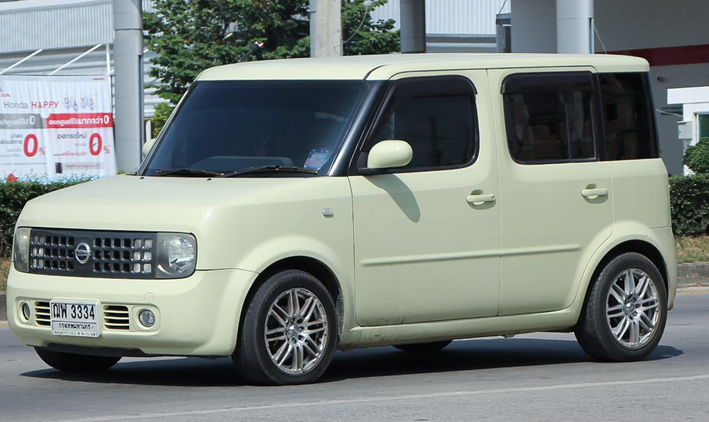 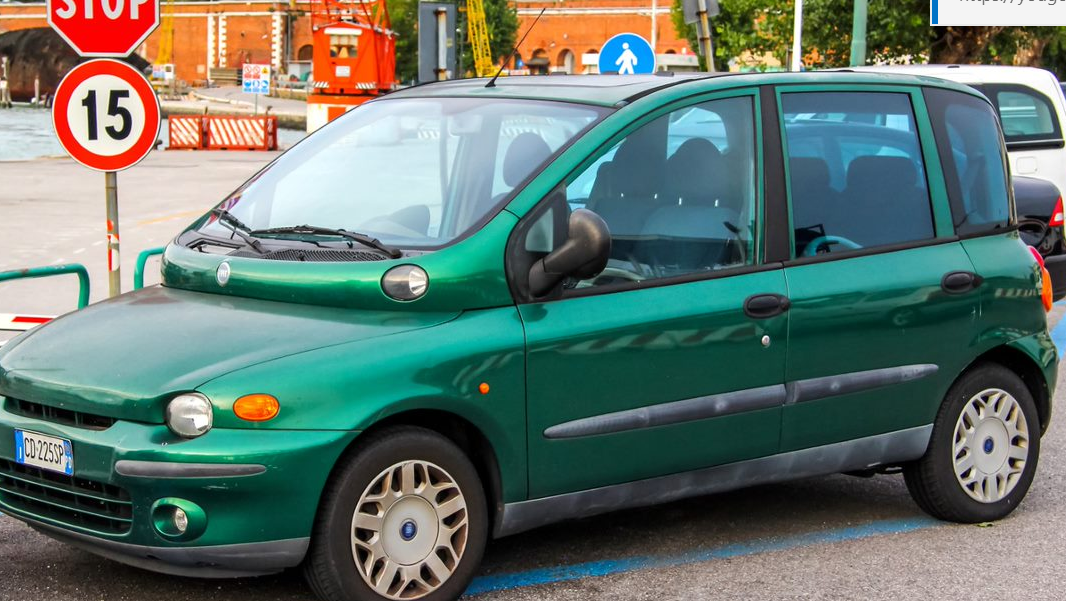 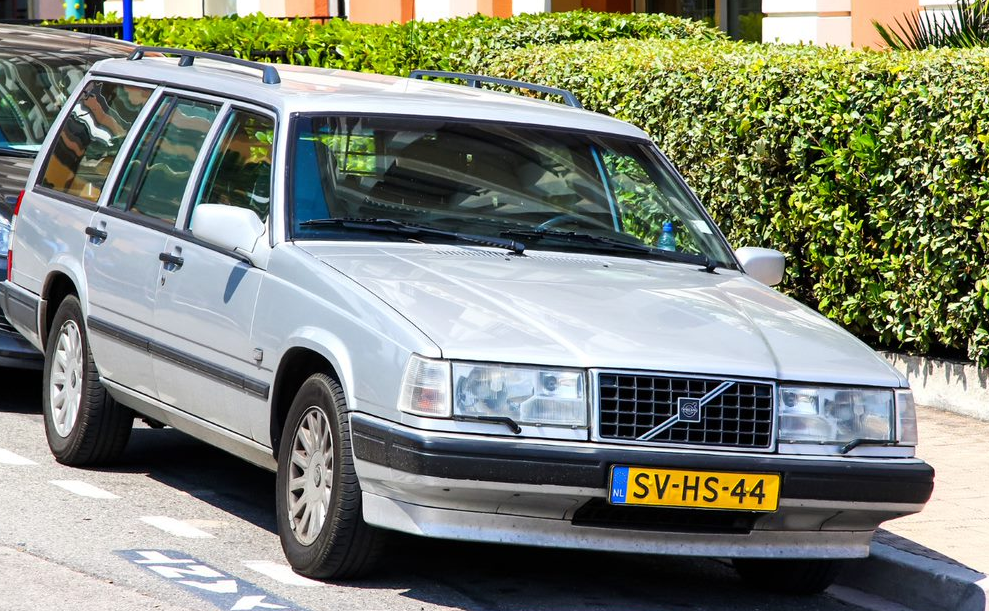 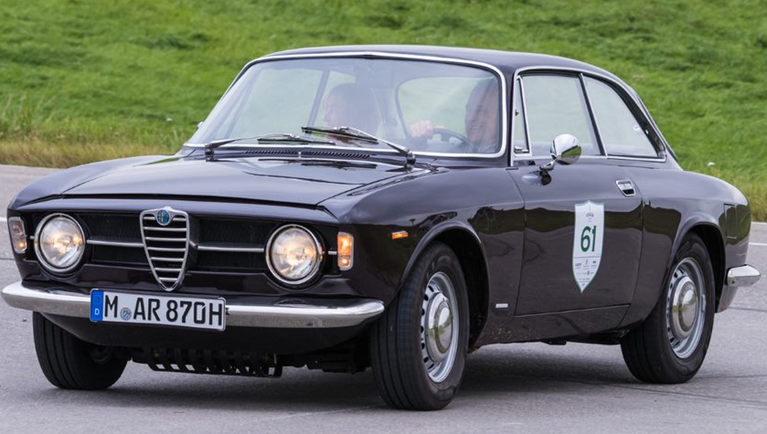 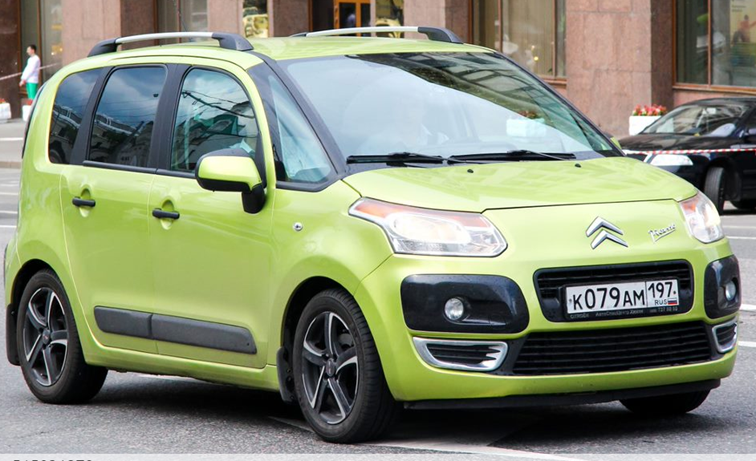 The Modifications We Hate the Most

Britain voted overwhelmingly for ‘overly loud engine’ as the worst modification that can be inflicted on a vehicle. This was followed by ‘eyelashes’, ‘lowered suspension’ and ‘go faster stripes’ – all modifications considered to only be effective at annoying other people.

The full list of most-hated car mods is as follows:

Cars with The Most Pulling Power

Digging deeper into the above research, we begin to see a picture of which cars are the biggest turn-offs for the opposite sex. It turns out that men voted for the colourful Smart Car clone as their least favourite, while women really didn’t like the Reliant Robin – it seems that they prefer people with four wheels on the ground.

When it comes to mods, women were most turned off by overly loud engines and men loathed eyelashes above headlights. But it’s not all bad news, as women tended to be attracted to vinyls, and men were partial to a set of bigger alloys.

So, the car with the most pulling power to attract females would have a full complement of four wheels and perhaps a few strategically placed vinyls to liven things up. Men, on the other hand, liked big wheels and clean lines.

Talking About My Generation

In terms of modifications, the 18-24 group loathed overly loud engines, eyelashes and exhaust covers the most. At the other end of the driving scale, those in the 65+ group shared the hatred for overly loud engine and eyelashes, but found that lowered suspensions were also right up there when it came to being visually offensive.

In fact, 60% of those over 65 hated lowered suspensions compared to just 24% of those 18-24. Window tints were similarly hated by the older generation, receiving 52% of their vote, while these only offended 8% of the 18-24 group.

Finally, when it comes to generational differences, it should be noted that a quarter of those over 65 hated personalised plates. CU L8R! 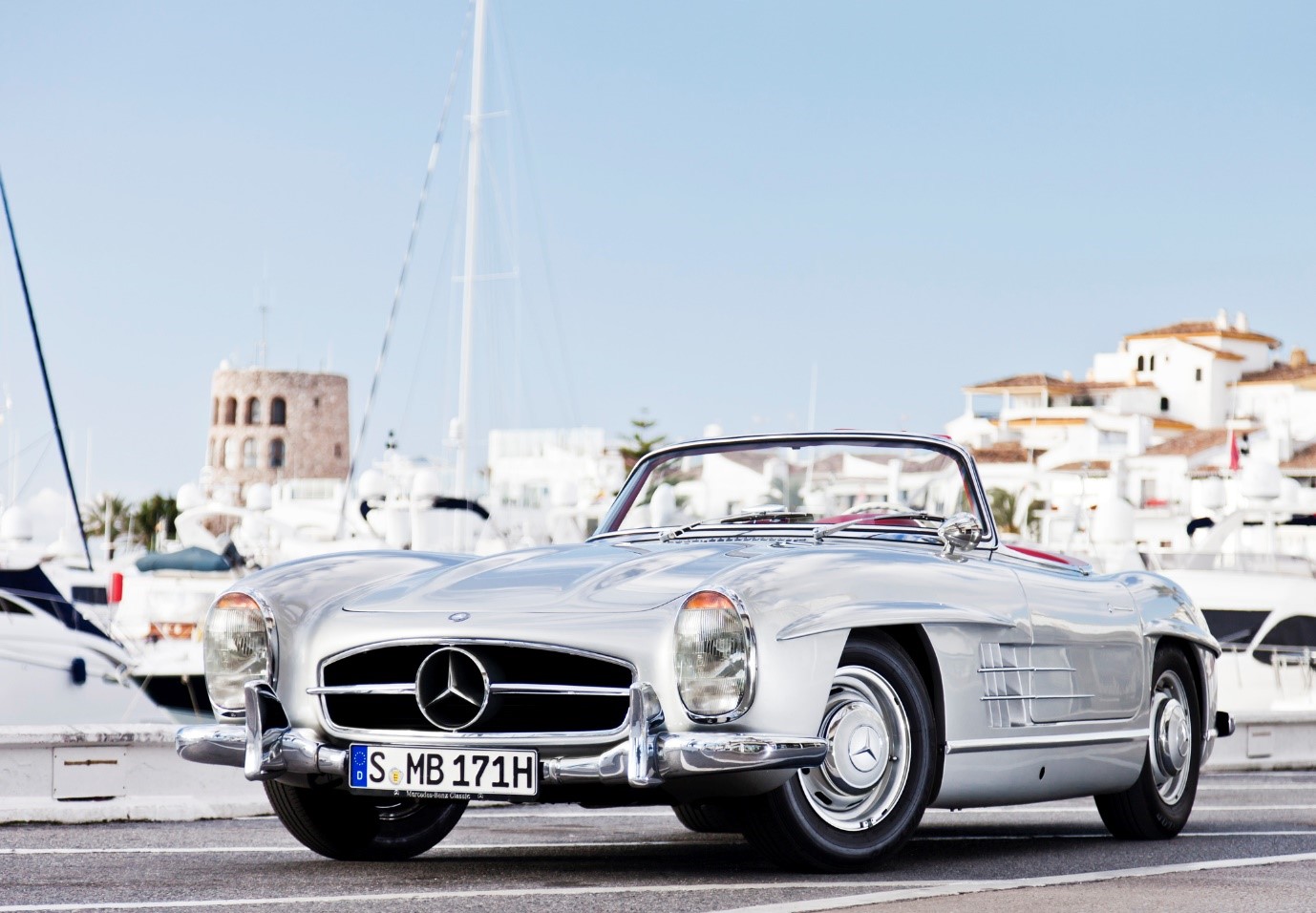 We asked our respondents about their dream cars, and the common theme that came out was that retro rides were the favourite. Responses included classic Mercedes models like the 300SL Roadster, the 1954 Cadillac coupe Deville, 1968 Mini Cooper in red (of course), 1966 Pontiac GTO and more.

Four-wheel-drive vehicles were also a popular choice, with respondents indicating that they liked creature comforts such as extra boot space, sun roofs, leather interiors and more.

In a separate survey we asked respondents to describe in one word what they thought of the drivers of overly flashy cars. 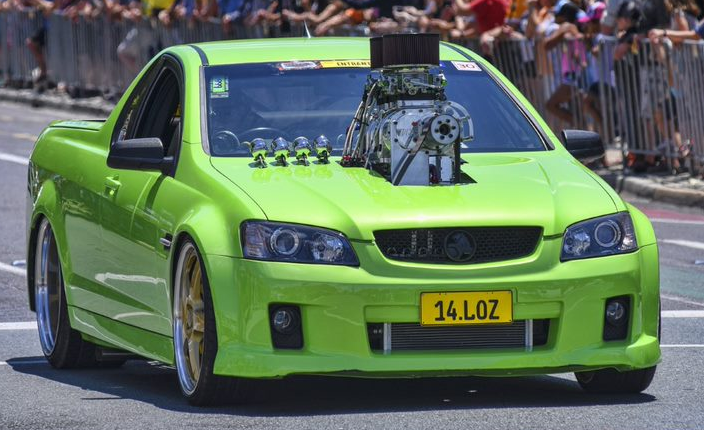 For the car above, the responses were particularly harsh, ranging from ‘rude’ and ‘obnoxious’ to ‘immature’ and ‘foolish’. About the best that was said of the driver of the above vehicle was ‘sporty’.

To make sense of all the responses for the overly modified cars, we created the following handy ‘word car’:

On the other hand, for below car, we received positive responses such as ‘retro’, ‘stylish’ and ‘passionate’, showing that vintage cars really have got the edge in our hearts and minds. 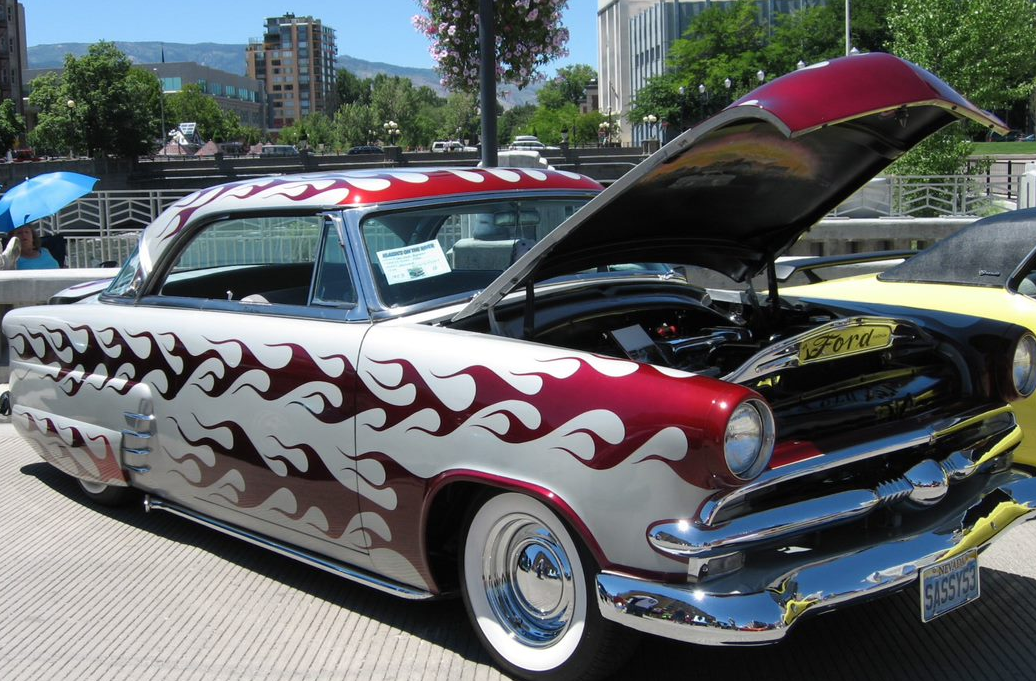 Our overall conclusion, based on these survey findings, is that talking about cars is great fun. Everyone has their own opinion, but it is surprising how often people agree on what constitutes a beauty or a beast.