Doing home improvements can make you feel like a real-life superhero. Whether you’re saving the day with a complete renovation, or your heroics are restricted to putting up a shelf or painting the walls, the satisfaction from a job well done can leave you feeling superhuman.

So we got to thinking, which famous superheroes would excel at DIY? We’ve taken the liberty of imagining if a group of some our favourite caped crime-fighters lived in the same house, whose powers would make them super at home improvement as well.

See our series of graphics below to find out... 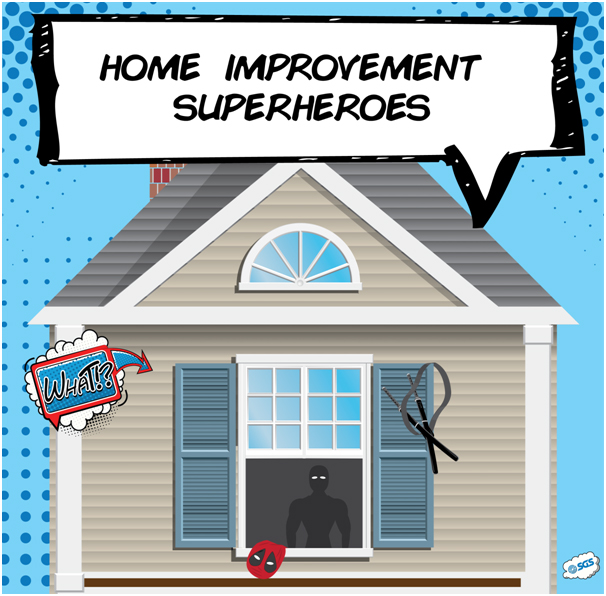 Deadpool doesn’t lend himself to any particular home improvements but it would be a shame to leave him out, so we’ve made him responsible for “banter” in our superhero house. 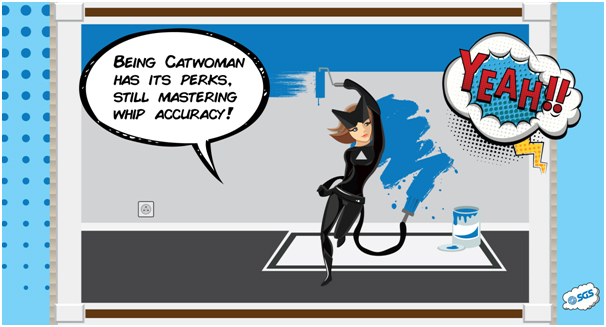 With a background in breaking into houses Catwoman possesses feline-like agility, ensuring that she’d have no problem navigating around walls big or small. While her expertise with a whip could easily be translated to include a paint brush, that would give her the ability to decorate at rapid speeds. If that wasn’t enough, her PVC suit means she wouldn’t need to worry about overalls. Just make sure she doesn’t steal the brushes…

Need a wall knocking through? Then Hulk’s your man! Why bother with sledge-hammers or wrecking-balls when you can have a HULK SMASH?! 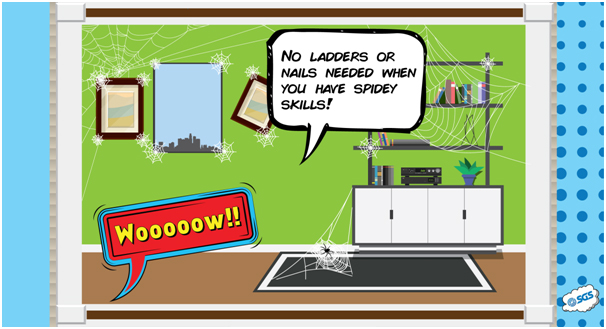 Imagine having someone in your home who can hang anything to a wall with a flick of the wrist… no nails required. The ability to cling to walls and a perfect balance and equilibrium are further traits that make Spider-Man perfect for this particular aspect of home improvement. We wonder if spider-senses extend to being able to tell when a picture is hung straight though…

Razor sharp claws made out of the practically indestructible metal - Adamantium - would make Wolverine a formidable gardener, especially when it comes to keeping foliage pruned. 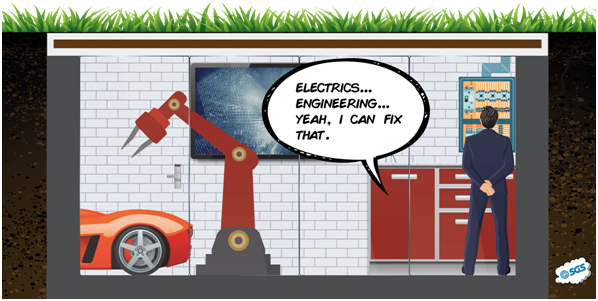 Before Tony Stark inherited Stark Industries and created his super suits of armour he earned a Master’s degree in Electrical Engineering and Physics, which makes him the perfect superhero to be responsible for all things fuse-box related.