Revealed! How much UK couples fall out over DIY

The new year is a time for a new you, when we make the most effort to work our way through the to-do list. High up that list for many is DIY, with January a common time for people to get those projects done which have been continuously put off, whether it’s getting that door fixed, putting together a new shelf or picking out that new deco for the house.

Not so coincidentally January is also known as Divorce Month within legal circles. It’s no secret that DIY is a common cause of domestic disharmony and as a lot of our customers come to us for their DIY tools we wanted to see just how common arguments over household projects were. With that in mind we asked 1000 couples across the UK if they argued over DIY, what projects caused the most arguments and how long they’d be willing to wait before nagging their other half.

What we found was somewhat surprising in some aspects, but it just went to show how people can get worked up over a DIY project. 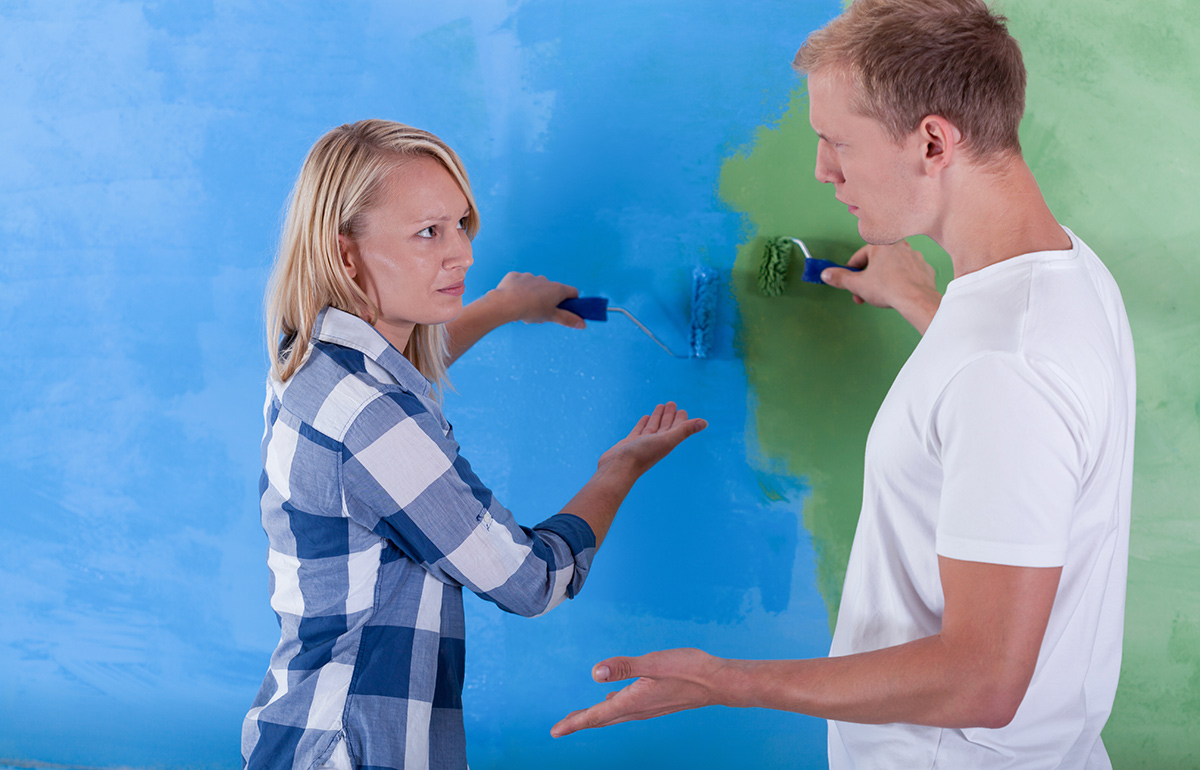 We found that most UK couples fall out over DIY, in fact 66% said they’d clashed over it. The figure was higher than anywhere else in Birmingham, so we’d say that’s the nation’s hotspot for DIY arguments, on the flipside, Plymouth was where the least arguments took place, with only 53% falling out here. 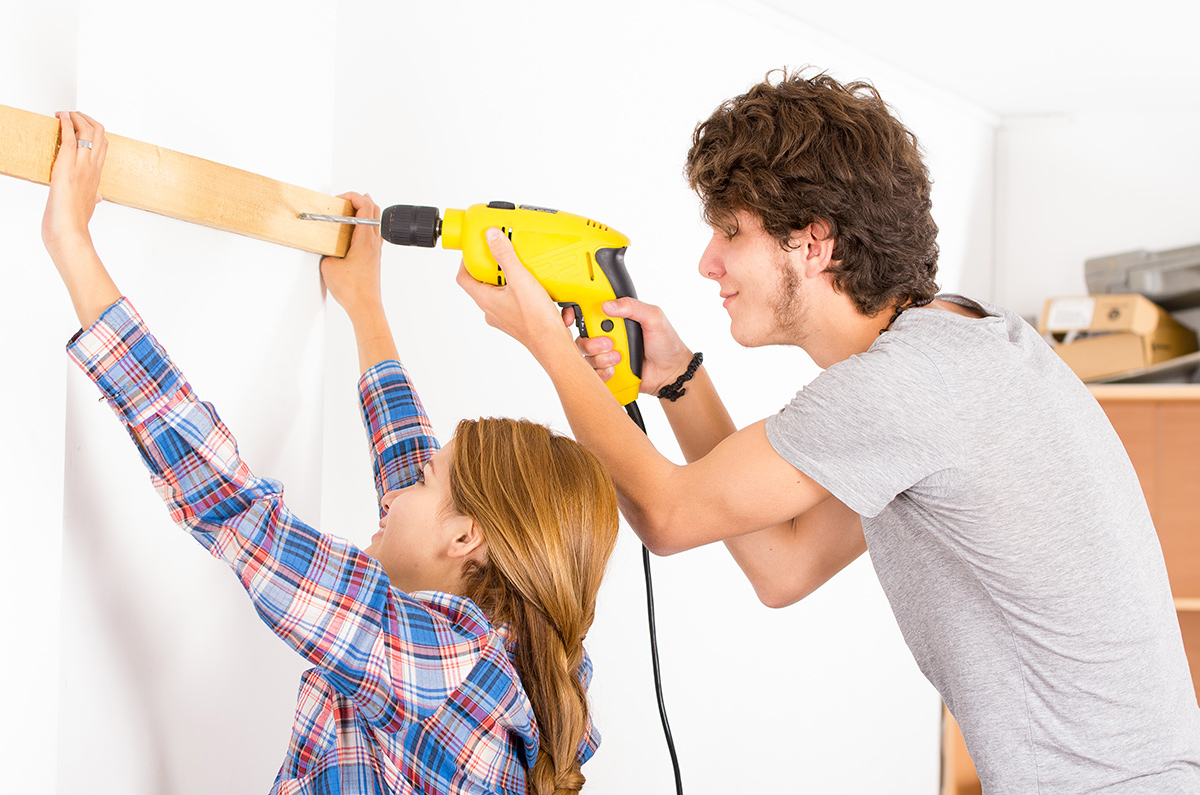 When it comes to patience for holding off over nagging one’s loved one over an uncompleted project, sadly it’s not looking good again for Birmingham. Couples in the second city were the most impatient, with 20% nagging their partner within the space of a day. Edinburgh emerged as having the most patient couples though with people here willing to wait a week before they start hassling their other half.

Of all the projects that are likely to set you down the course to confrontation, redecorating was the project the public argue over most with 37% of the vote, closely followed by assembling furniture.