This month, the popular ‘Mystery Monday’ challenge we run over on our Facebook page has seen some interesting cars and equally interesting guesses from many of you. Some cars have been correctly identified but some are still proving to be very much a mystery!
For those of you who have yet to have a go at our little visual contest, we post a picture on our Facebook page and Twitter account every Monday of a car and ask you to guess the make and model. Sounds easy, right?

Well, as it happens, we’re a bit handy with the ol’ Photoshop and as we know a lot of you are car enthusiasts, we remove all the insignia, so you really have to know your stuff.
We can’t all be glued to Facebook 24/7, so the chances are you missed a few Mystery Mondays this month. So, we’ve rounded them all up into a blog post for you. See if you can guess the make and model of each and let us know how you did on Facebook or Twitter… 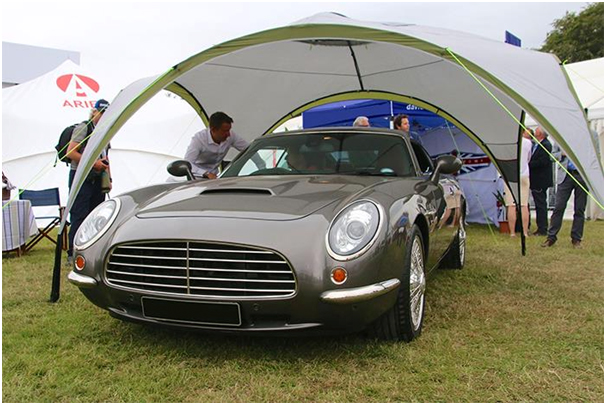 This somewhat attractive looking motor was posted on Monday the 22nd and so far has eluded everyone who has attempted to guess what it is. We’ve given away some clues to help though – it will cost you the princely sum of £500,000 and it seems to borrow from a few British makes, if you hurry you get to have the honour of being the first to guess this one right! 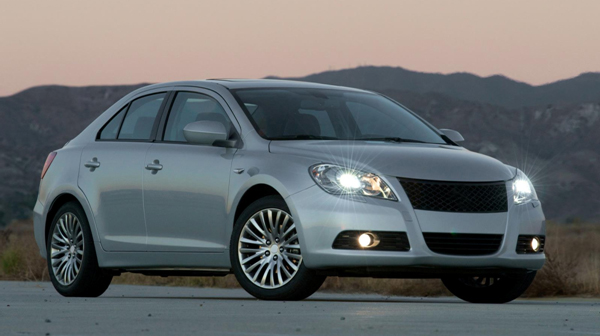 This mystery car was posted on Monday the 8th. It was very quickly identified on our Facebook page by the fantastically middle-named Steve Stavros Dyer - so quickly, in fact, that we challenged Steve personally (*spoiler alert* see the comments section of this image) to identify another car, only to see him defeated by the knowledge of Lee James Whitehouse. See if you can do any better than these two! 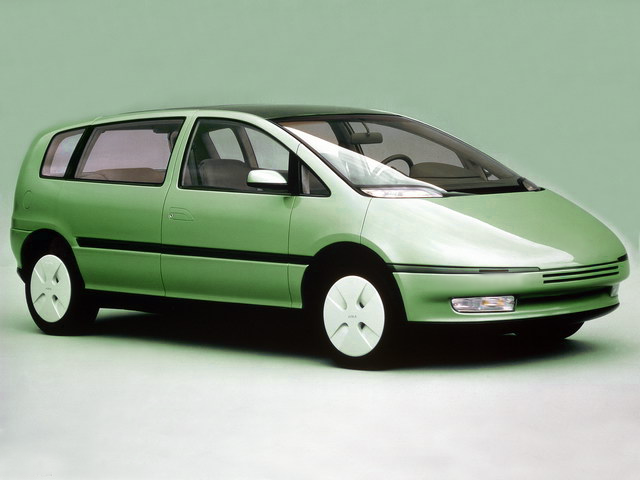 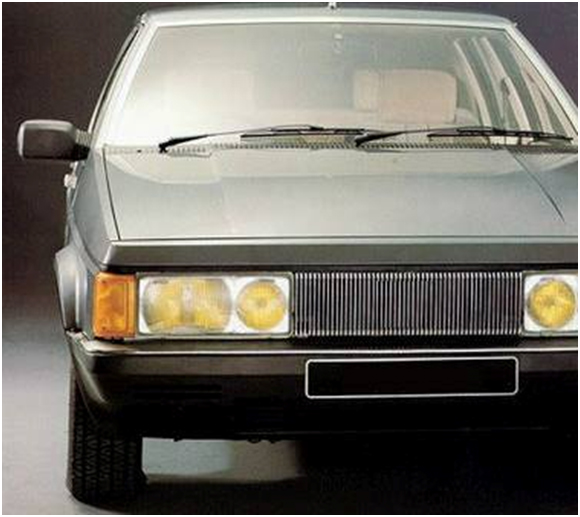 This rather square-like car was posted on Monday the 15th and it only took a few hours before Ian Nesbitt managed to guess correctly on our Facebook page. See if you can work it out quicker than he did – to give you a clue it’s not a Lancia or an old Audi like some people thought it might have been.

The first car of this October, posted rather appropriately on Monday the 1st, is another that has so far left everyone baffled. No one has guessed the right answer for this one yet, so again you could be the first. If you need a hint, this one is from the late 80s – which probably has a lot to do with the rather retro design. 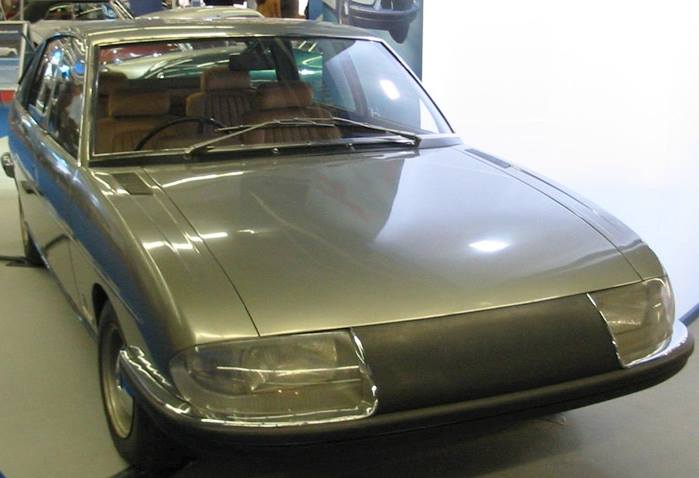 To make sure you don’t miss out on all the Mystery Monday fun, get following us on Twitter and on Facebook and put your expertise to the test. Feel free to share our weekly challenges with as many people as you like – the more competition, the better!