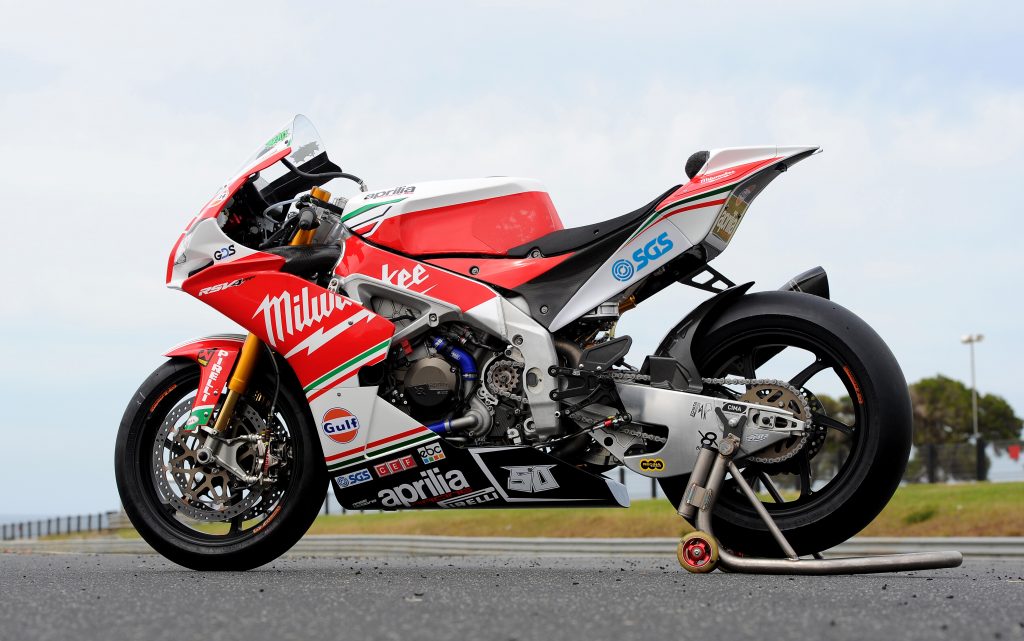 The Superbike World Championship is a series of rounds held on permanent racing facilities. Each round has two races and the results of both races are combined to determine two annual World Championships. This consists of one for the riders and one for manufacturers.

The first round is set for Australia, Phillip Island on the 23rd-25th February.  Milwaukee Aprilia are already hard at work and have completed their first 2018 pre-season test with riders Eugene Laverty and Lorenzo Savadori at the Spanish Jerez circuit.

Both riders have reported good progress with their machines and Team Principal Shaun Muir reports: "We have had a good, solid two days of testing at Jerez. We have made some strong developments since the last test in November, and there is a positive direction going forward. Looking at the lap times in comparative terms we should have been P2-P4 at the end of this two day test on race tyres, so without doubt we have progressed.

Eugene has made big steps on his rear grip that was an issue in 2017, and is in a good position with the bike to continue developing this. Lorenzo has been focusing on long run pace and turn in, and he has gained a lot of data from this test to work with.

There are two more days of testing in Portimao now, and we will use the time to compound what we have learnt in readiness for Phillip Island in February. For sure we are already in a much stronger position than last year. We have several new staff who have integrated quickly, and the team is working very hard together. Overall there is a confidence and positive feeling from both sides of the garage, and we are all pushing to ensure the best possible start to the season." 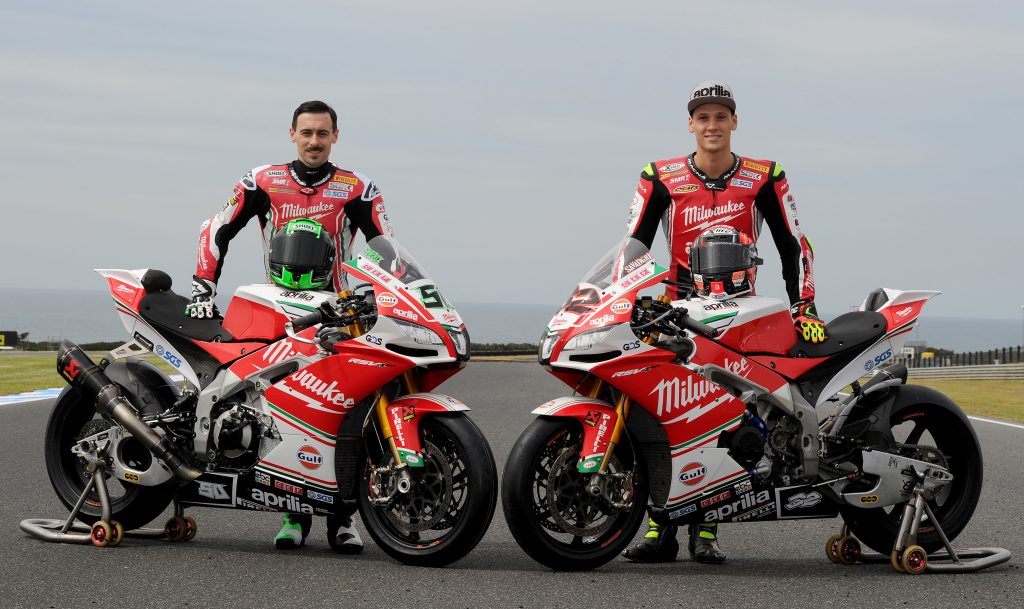 SGS Engineering wish the Milwaukee Aprilia team the best of luck in the Superbike World Championship and we can’t wait to watch them in the coming months as the team go from strength to strength.